the all new sell, bathos vs. failure, etc.


"There is a world by negation, then, and it presses on us. Bathos and failure are both crucial here, and their differences subtly but keenly felt: as bathos necessitates a bifurcation of value and its appropriate distribution, here and there, cross-hatched in the shadow of the cosmic faux pas, failure tends irredeemably towards a linear end-stop of utter cancellation; where bathos has the potential to act prosodically and diagnostically as the mark of an experience that derives its legitimacy from a latent truthfulness hardly yet disbanded, failure cannot be so easily or comfortably entrained into the services of measure-taking because so relentlessly immeasurable; we are the progenitors of bathos, it is performative and alive to the possibility of its success, but failure is the very opposite of success, and does not thus shed the light of understanding any more than it confers the historical weight of the tragi-comic; bathos must have its object, but failure is merely viral; failure is the pit that opens up beneath the limpid cloud of bathos." 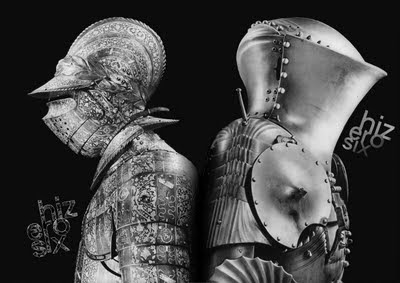