...Child comments that “The conceit does not overwell suit a popular ballad”, presumably because the corrupted broadside influence, filtered down through the centuries from Martial’s epigrammatic eloquence, does not to his mind cohere with the oral-poetical tradition from which the ballads spring. But it is the transcription of Greek [epic] tragedy into the local and contingent ballad form through the lens of Jones’s strident, literary revivalist musicianship that secures this sentiment all too suitably in the song’s structural dialectic. William has got his mother’s malison and knows that he must drown in the Clyde – the impossibility of his love’s fulfillment is at once both his cursed fate and that which impels him to take to his horse and seek out Margaret’s bower in the first place. The very doubt that is the originary impetus for the ballad’s narrative and structural irony is also the impacted self-knowledge of failure that drives William to live as best he might, as within the laws of the ballad universe he must, before the night comes on. Jones’ treatment of this particular facet of Clyde Water’s historical patchwork of narrative influence is therefore couched in the same humane contradiction in which the song itself is drenched; his placement of the Make me a wreck couplet as the framing element and crux of the first stanzaic unit serves to both unite the structural elements clearly under a banner of a resolute pathos (over-burdened by an overwrought tragic sensibility which it cannot sustain) as well as obscure the subjective agency of the individual actors, leaving us thus emotionally localised but lacking the precise co-ordinates of blame, themselves abstracted out to the banks of the ballad’s historical mytho-functionalism. This is a lot like life. 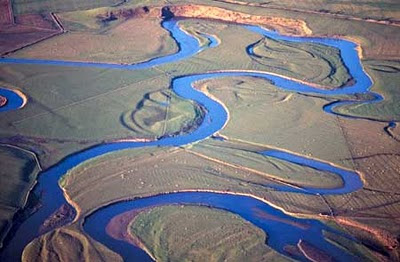