Parker's Piece (with thanks to Crater Press) 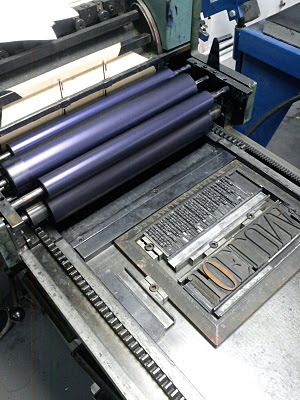 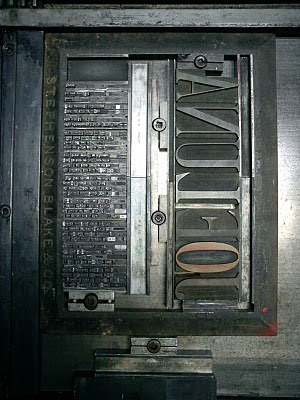 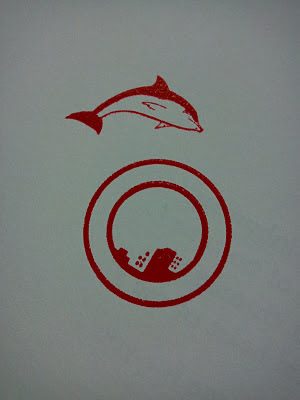 Google Song is out now.  re:

* There’s not enough money in it for the vast controlling companies such as Zantiu-Braun, now reduced to extracting profits via “asset realisation” — plundering established colonies that can’t withstand Earth’s superior weapons tech.

* Now another Z-B squaddie, trained to use the feared, half-alive “Skin” combat biosuits, which offer super-muscles, armour and massive firepower, all queasily hooked into the wearer’s bloodstream and nervous system.

* Secret plans to make off with a rumoured alien treasure.

* Resistance is unexpectedly tough, thanks to locals such as Denise Ebourn who have mysterious access to neuro-electronic subversion gear far subtler and perhaps more dangerous than Skin.

* Meanwhile, how fictional are the stories about a fabled Empire that ruled our galaxy for a million years before becoming…something else?

* Genuine hopes to avoid bloodshed - while lofty idealism results in chilling atrocities, and even Z-B may be less cruel and monolithic than it seems.

* A breakneck interstellar chase leads to a satisfying finale and an unexpected romantic twist.

At some point in the future I promise to utilize this blog for something less benignly parasitic, but much more fulsomely attractive, than advertising. Watch this underscore. Last night Timothy Thornton read the entirety of Jocund Day in the Sit Room, and it was real. I don't think there's anything quite like it currently in the world. Make it yours. Tim's giving another reading tonight in Cambridge with Tomas Weber and Simon Jarvis.

IN LOVE, THE CURRENCY IS VIRTUAL - Ayn Rand
Posted by Joe Luna at 12:44